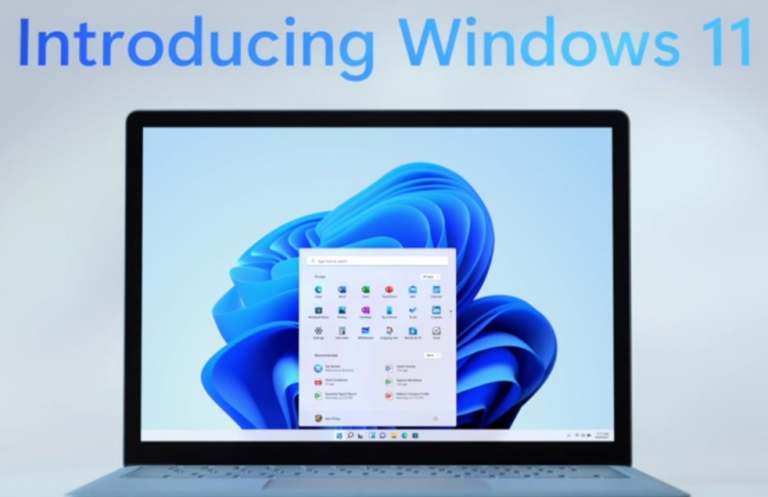 When Microsoft released Windows 10, they made the claim it would be the last version of Windows.  However, time has changed their stance and Windows 11 is on target to be released on October 20th, 2021.  It’s not time to worry about that yet, and really, no reason to worry at all when it becomes available.  As a beta tester for Microsoft, I get to play with the new toys before they get out all the bugs and even before all the new features are built into their new flagship operating system.  So far, it’s been a real pleasure with a cleaner and simplified design.  At the same time, they’ve added new controls for the techies to love when they dive into the backside that most never get into.  (We won’t be covering that techy side in this article though.)

First, Windows 11 will have some pretty modern requirements for PC’s to be able to run it, so if you computer was made before 2019, the chances it will meet the requirements are low.  So Windows 10 isn’t going to leave us anytime soon.  In beta testing a new operating system, it has always been expected to have issues on the upgrade.  Thankfully, with this upgrade from Windows 10 to Windows 11, other than the 2 hours of download time, it went flawlessly.

So let’s give you a quick tour of what will change on surface level.

The biggest change that will be noticed is the taskbar and Start Menu.  The taskbar has been centered, condensed and, well, looks a little more like a Mac now.  If you don’t like the centered look, it can be changed to the left like you might be familiar with, but the rest will be a new design to get used to.  The Live Widgets of Windows 10 is removed completely, which if you had accepted them into your life and the way you quickly access your most used program means the changes will affect you more as you get used to a new way of life.  Microsoft has added a new Widget area where you can personalize news feeds and many other widgets to come.  Also, you can now Pin your favorite apps to the start menu, but at this time, there isn’t a way to organize them in folders or groups.  You also can’t expand the size of the start menu of pinned apps, but again, this is an early beta, so nothing about this is final product.  Many changes will come before it goes to the public. 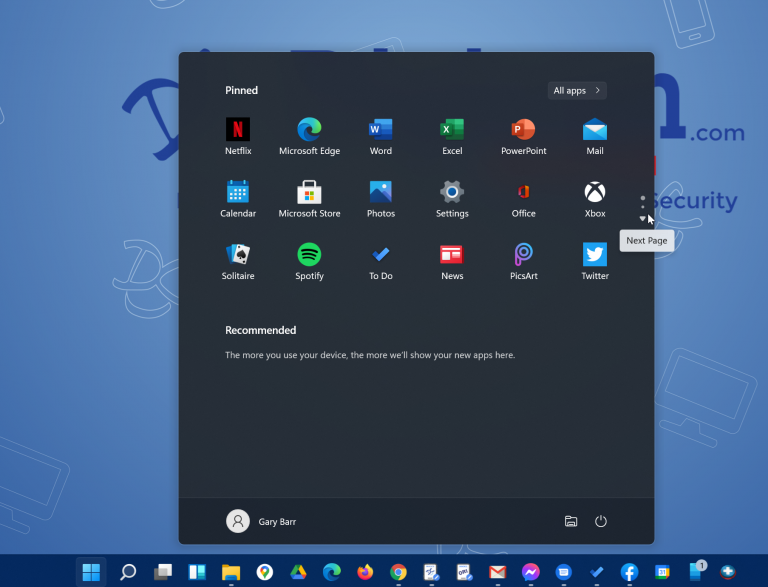 Here is a list of things that will be removed from Windows 11, or at least no longer be installed by default:

As things evolve, we will keep updating you on what is to come before the October 20th, 2021 release date of Windows 11.  Also, if you have questions, let us know and we’ll be glad to answer them or even put those questions to the test for you.  We like finding answers!

Reminder:  We are only a click away from helping you remotely with any computer problems.  If you need help, just click: