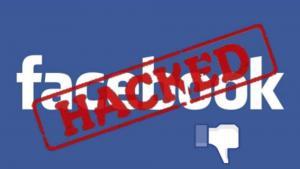 Facebook announced its worst-ever security breach late September and estimated the breach could have impacted about 50 million accounts. However, Facebook recently posted an update that lowered the number to 30 million accounts. The unknown group of hackers were only able to successfully access personal information from 29 million accounts.

The hackers were able to steal Secret Access Tokens from the accounts by using a flaw in the “View As” feature on the users’ profile pages. Secret access tokens are “the equivalent of digital keys that keep people logged in to Facebook, so they don’t need to re-enter their password every time they use the app.”

Here is a breakdown of what the hackers were able to access: 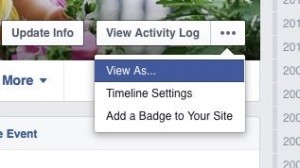 Attackers had no access to information from other Facebook apps like Messenger, Instagram, or WhatsApp, and also had no access to third-party apps or advertising data, according to Guy Rosen, Facebook vice president of product management. Rosen states that hackers also were not able to gain access to private messages unless the user is an administrator of a page.

Facebook also stated that they will directly inform the affected 30 million users on what information was accessed along with steps users can take to protect themselves from suspicious emails, texts, or phone calls.

The identity of the unknown hacker group has not been found yet, but Rosen said Facebook is working with the FBI and many other authorities to investigate who is behind the breach.